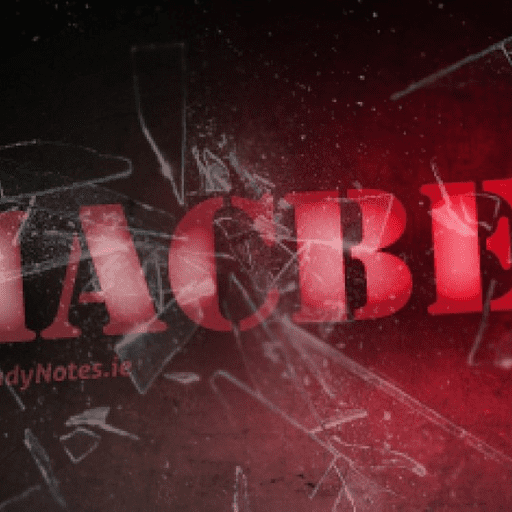 Do you have questions about Macbeth?

Log in to ask questions about Macbeth publicly or anonymously.

Love was very important to the Shakespearean audience. There is not a play written by Shakespeare that does not contain some form of a love relationship. These plays usually end happily, however in the case of “Macbeth”, the relationship that carries this important function, that is love, is conveyed in a way most peculiar. Instead of the average “happily ever after” ending an audience would expect, Shakespeare offers the audience, a villainous duo. One would expect that their relationship is an average husband and wife relationship, but there are many similarities and differences in the relationship which makes it... (More)

Liked by Lesedi Lawrence and 1 other

Macbeth is responsible for his own downfall – Essay

Macbeth, despite influences of the witches and Lady Macbeth, is responsible for his downfall. In Shakespeare’s play Macbeth, Macbeth is a tragic hero who destroys himself by his own wicked and selfish ambitions. At the beginning of the play, Macbeth is portrayed as a courageous, noble hero of Scotland who has bravely won the war. As the story continues, Macbeth soon becomes a tyrant king who is willing to murder anyone who becomes a threat to his kingdom.

As the play begins, Macbeth proves himself to be a hero as he demonstrates his bravery and courage. He is praised... (More)

Liked by Louise Sheridan and 1 other

The action then returns to the battlefield, where claps of thunder signal the return of the witches; one reveals she has just been ‘illing swine’ while another discloses her revenge plan for a sailor whose wife does not share her chestnuts. The third then announes Macbeth’s impending arrival when a drum sounds, and the titular character soon enters with Banquo, enroute to the king’s palace in Forres. Upon viewing the witches Banquo wonders if they are mortal, as they do not appear to be ‘inhabitants o’ th’ earth’, and also if they are indeed men due to their aforementioned beards.... (More)

Liked by savio and 1 other

In Macbeth, Shakespeare presents us with a powerful vision of evil. From the very opening scene of the play, the power of evil is displayed with supernatural activities. The theme of evil and it’s consequences are clearly seen throughout the play as it changes the characters in the play and brings nothing but destruction. The fight between good and evil is depicted in the moral choices each character makes in the play. Evil is portrayed to be powerful as it is always seen to turn the hearts of the characters to seek for their own selfish desires.