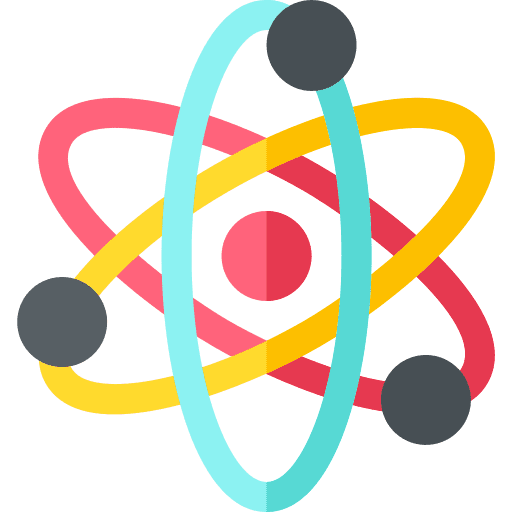 Do you have questions about LC Physics?

Log in to ask questions about LC Physics publicly or anonymously.

From looking at the past papers about 90% of the marks for Biology can be gained from knowledge of all the definitions and theory. Most questions are not direct definitions but theory questions like "describe the..." and "draw the...". Direct definitions are about 20% of the paper. As the paper is mostly theory based, calculations are quite rare unlike chemistry and physics.

For chemistry on the other hand the marks are more mixed up. I would say about 55 - 60% can be gained from definitions and theory while the rest come from calculations. The first few lab experiment and... (More)

Liked by Ethan Murphy and 6 others

Newton’s First Law of Motion – every object will remain in a state of rest or travelling with a constant velocity unless an external force acts on it.

Newton’s Second Law of Motion – the rate of change of an object’s momentum is directly proportional to the force which caused it.

Newton’s Third Law of Motion –  if an object A exerts a force on an object B, then object B will exert an equal but opposite force on object A.