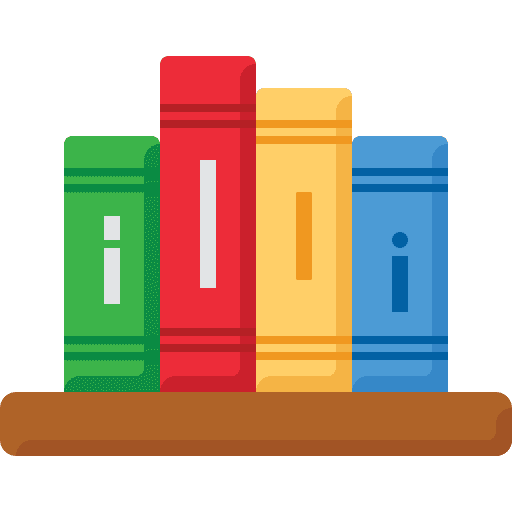 Do you have questions about LC English?

Log in to ask questions about LC English publicly or anonymously.

We are living in a world where the value of privacy is at its last threads. We live in this modern age where ‘everyone shows and tells everything’. However, the dangers that live just over the horizon are often overlooked.

Banquo is an often misunderstood and forgotten character in the play Macbeth. His fleeting appearances and premature murder at the request of Macbeth, have led many to label him as a mere victim of the ambition and cruelty of others. However, in reality he is not only a victim of Macbeth’s state sanctioned terror but a victim of the witches and ultimately his own implicit thirst for power.

Our initial impressions of Banquo is one of a man who’s moral status is clearly noble and virtuous. He shares with Macbeth the traits of bravery, courage and loyalty. Banquo’s physical prowess... (More)

The play opens at night, with Roderigo and Iago arguing in a Venetian street; Roderigo has been paying Iago regularly to help him begin a relationship with Desdemona, but he has learnt that she has recently married Othello, Iago’s commander. Iago however reveals that he hates Othello, as his commander recently overlooked him for the position of lieutenant, instead choosing Cassio despite the latter’s lack of experience and recommendations of Iago for the post from the ‘three great ones’ of the city. As a result Iago is only feigning loyalty to Othello, until circumstances allow him to further his own... (More)

Liked by Amélie Capelle and 6 others

A young girl at Hailsham, is described by the narrator as being very bossy at the beginning of the novel. She has a lot of hope for her future and thinks that she will be able to become something other than an organ donor. However, her hopes are crushed as she realizes that she was born to be an organ donor and has no other future. Towards the middle of the novel, Ruth undergoes a transformation to become a more aware, thoughtful person who thinks about things in depth. She is constantly trying to fit in and be mature, often... (More)

Liked by Liya Joseph and 5 others