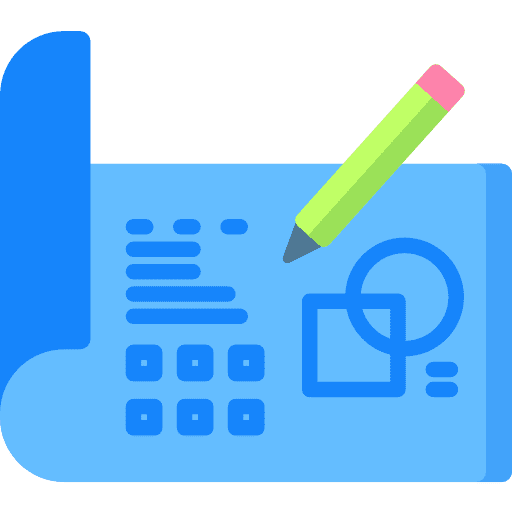 Do you have questions about LC Engineering?

Log in to ask questions about LC Engineering publicly or anonymously.

Monomer: A monomer is a molecule of a compound which reacts with other monomers to form a polymer.

Mer: A mer is a repetitive unit in a polymer.