• If you can look into the seeds of time, And say which grain will grow, and which will not, speak. – Banquo (Act 1, Scene 3)

• And oftentimes, to win us to our harm, The instruments of darkness tell us truths, Win us with honest trifles, to betray’s In deepest consequence. – Banquo (Act 1, Scene 3)

• Come, you spirits That tend on moral thoughts! unsex me here, And fill me from the crown to the toe, top-full Of direst cruelty – Lady Macbeth (Act 1, Scene 5)

• Look like the innocent flower, But be the serpent under it. – Lady Macbeth (Act 1, Scene 5)

• I have given suck, and know

How tender ’tis to love the babe that milks me:

I would, while it was smiling in my face,

Have pluck’d my nipple from his boneless gums,

And dash’d the brains out, had I so sworn

As you have done to this.

• Screw your courage to the sticking-place. – Lady Macbeth (Act 1, Scene 7)

• Is this a dagger which I see before me, The handle toward my hand? Come, let me clutch thee; I have thee not, and yet I see thee still. Art thou not, fatal vision, sensible To feeling as to sight? – Macbeth (Act 2, Scene 1)

• To show an unfelt sorrow is an office which the false man does easy. – Malcolm (Act 2, Scene 2)

• Angels are bright still, though the brightest fell; though all things foul would wear the brows of grace, yet grace must still look so. – Malcolm (Act 4, Scene 3)

• Give sorrow words: the grief that does not speak Whispers the o’er-fraught heart, and bids it break. – Malcolm (Act 4, Scene 3)

• Those he commands move only in command, Nothing in love: now does he feel his title hand loose about him, like a giant’s robe upon a dwarfish thief. – Angus (Act 5, Scene 2)

• I have supp’d full with horrors; direness, familiar to my slaughterous thoughts cannot once start me. – Macbeth (Act 5, Scene 5)

• Life’s but a walking shadow, a poor player that struts and frets his hour upon the stage, and then is heard no more. It is a talk told by an idiot, full of sound and fury, signifying nothing. – Macbeth (Act 5, Scene 5)

Liked by kelsie toon and 1 other 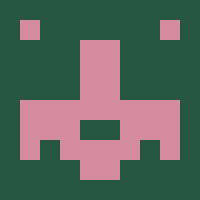 would these be enough for every theme and character? If i use references to the text also. 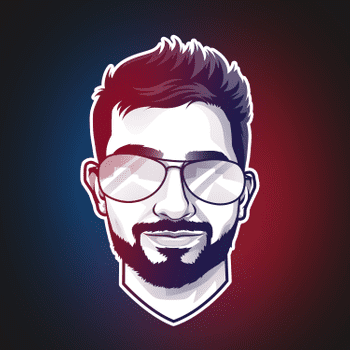 This possibly would not be fully enough, but I guess you can treat this list as a minimum to know.