The Blog
🔥 Your Feed🚪Groups🖼️ All Topics

All Chemistry Definitions to Learn for Leaving Certificate - Higher Level

Liked by Madhu Patel and 30 others 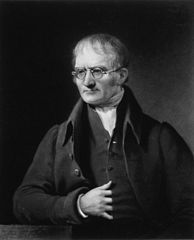 Matter is composed of very small particles which may be atoms, molecules or ions.

The History of the Atom

The Greek philosophers first proposed that there were indivisible particles which they called ‘atoms’ which means ‘indivisible’ in Greek. This is where we get the word atom.

In 1808, an English chemist called John Dalton was able to provide indirect evidence for the existence of atoms.

Liked by Yousuf Awan and 2 others

Arrangement of Electrons in the Atom 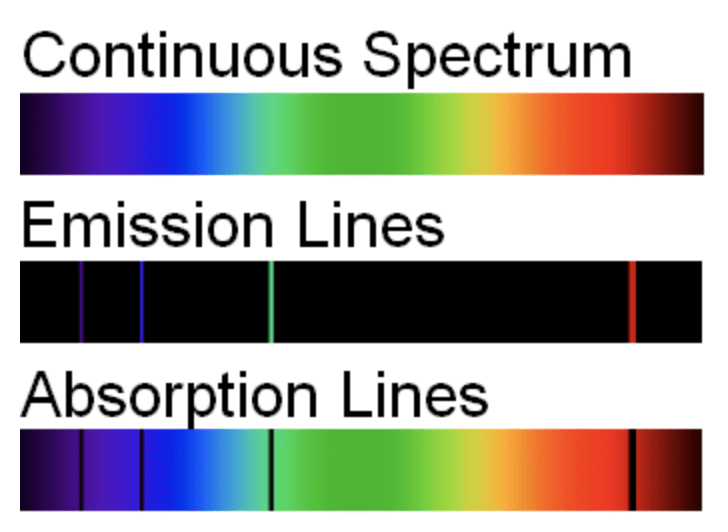 To understand the arrangement of electrons in atoms, Neils Bohor understood the spectra. When white light (eg. sunlight or light from an ordinary electric light bulb) is passed through a prism, the white light is broken up into many different colours. This called a continuous spectrum. But when Bohor carried out this experiment with a hydrogen discharge tube (a glass tube filed with hydrogen at low pressure through which an electric current is passed) instead of white light, he found that instead of seeing a continuous spectrum, he saw a series of narrow lines. These lines are called line... (More)

Liked by Yousuf Awan and 1 other

Fractional Distillation: This involves the heating of crude oil, and separating the various mixtures in the basis of their boiling points.

The Octane Number of a fuel is a measure of the tendency of the fuel to resist knocking.